26 plus+ soldiers joined us for our party plans. Gloriousness!

As always, comments are most welcome below. Also, if you have a nice story be sure to tell it. Videos are always much appreciated, and will be appropriated by our propaganda departement if you tell us about them.

If you think commanding seems like fun, yet hesitate because you worry that you won't come up with a reasonable plan on such short notice, then check out our leadership programme.

If you want to test out an updater/launcher for all your mod needs look no further than our Comrade head's marvellous contraption.

Did you notice that some vehicles/players had way cool FA Tractors on them tonight? That's because of the power of our squad tags. Get yours whilst stocks last.

As always coming back to FolkARPS, I wonder why I don't always come.

One of the funniest sessions, if not the most personnaly successful but very fun.

Some images with comments on imgur.

Some funny, some braggy.

Thanks everyone and especially to the host ! 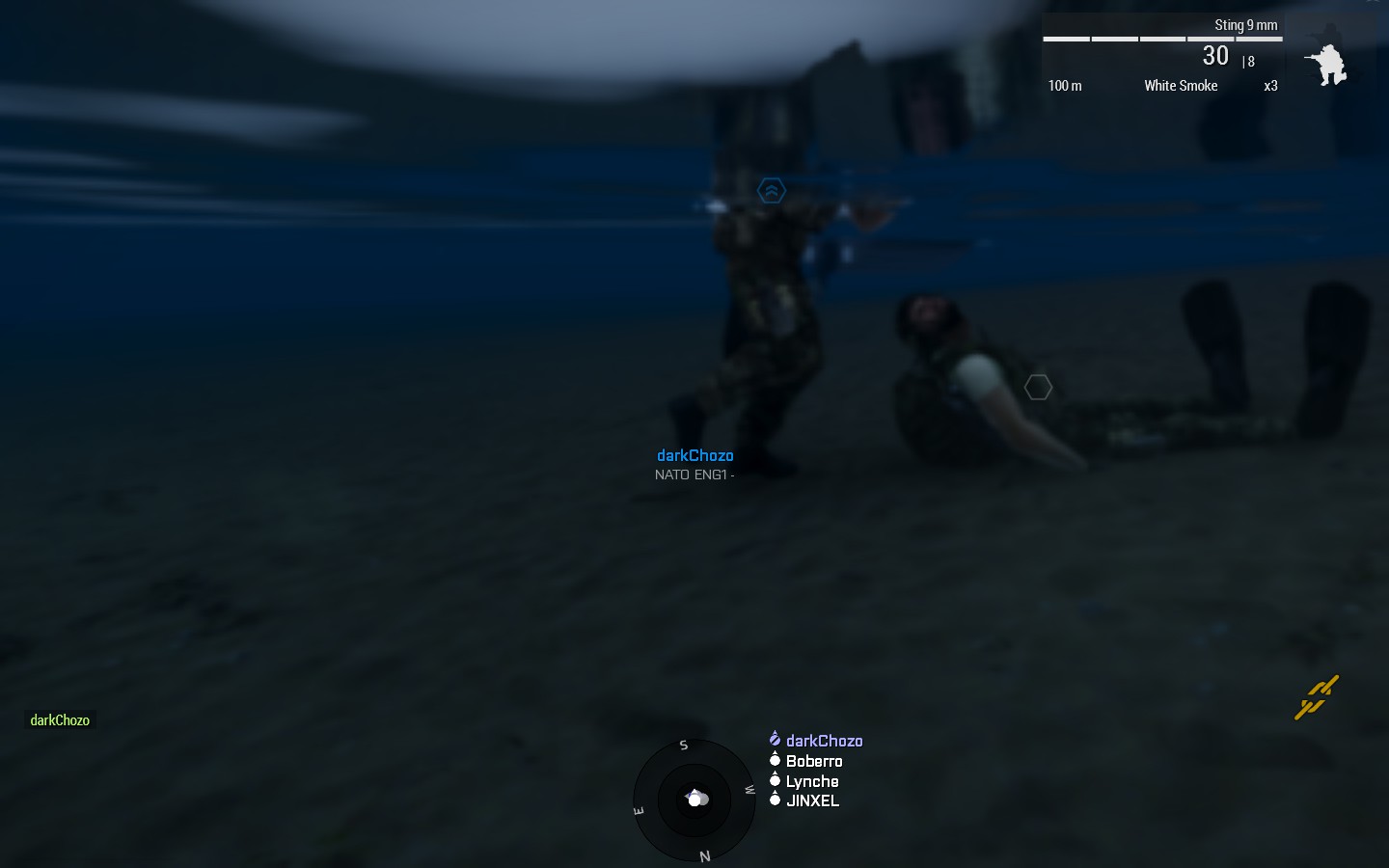 Divers need to be dragged too...
Delete this marker please. You're scaring the tank.
My screenshots are being added using Steam Screenshots Sharing Script™. You'll need Tampermonkey (Chrome) or Greasemonkey (Firefox) On Opera should be good to go..
Top 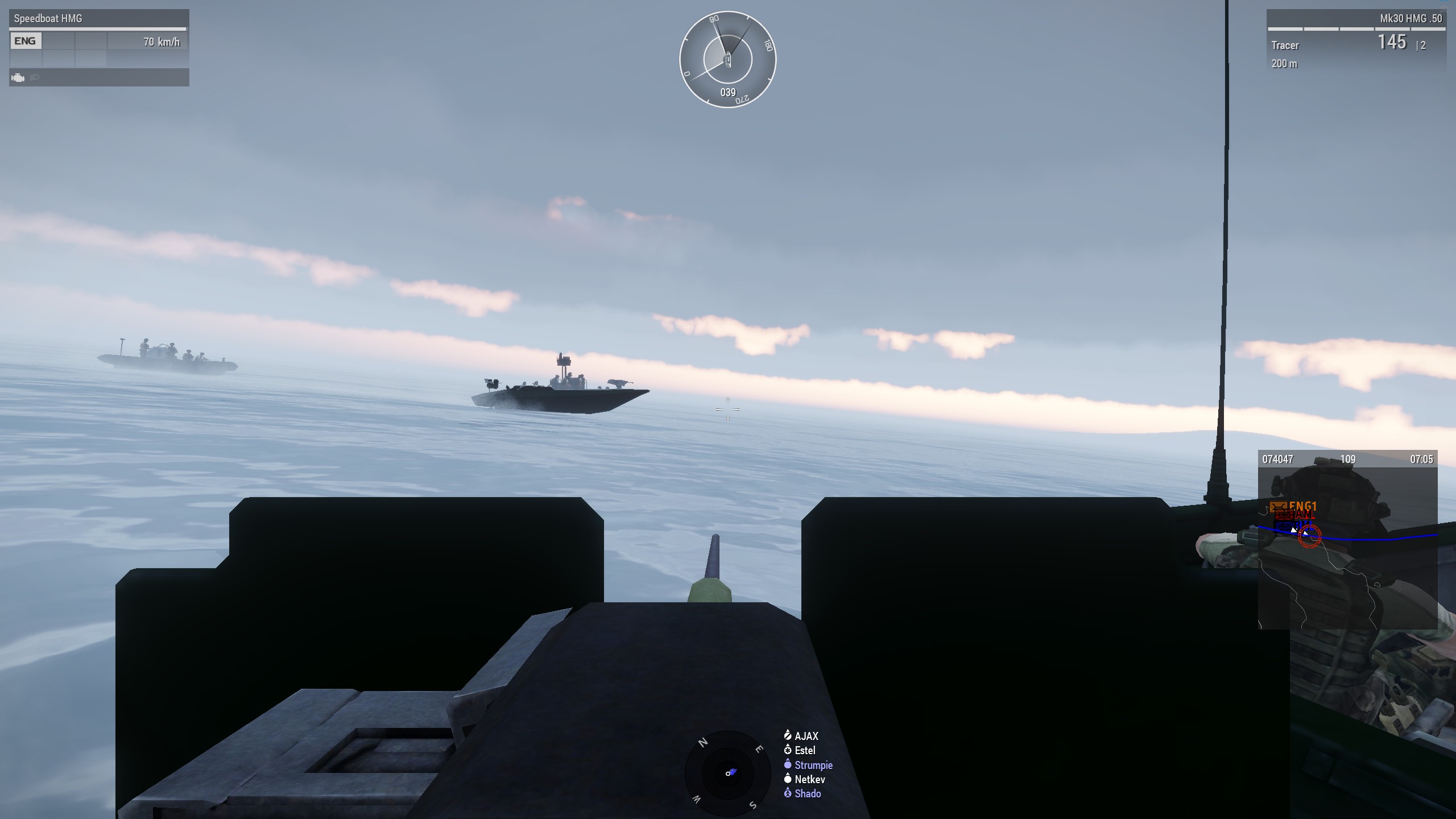 Wetwork
Amazing environment for an adversarial. It was a terrifying, adrenaline filled few minutes crawling around in the mangroves as one by one the Syndikat side died. I love the use of battle rifles, despite the DLC nag screen.
We also decided to scrap the party approved Tactical Blob formation and somehow maintained an actual formation for a few minutes. 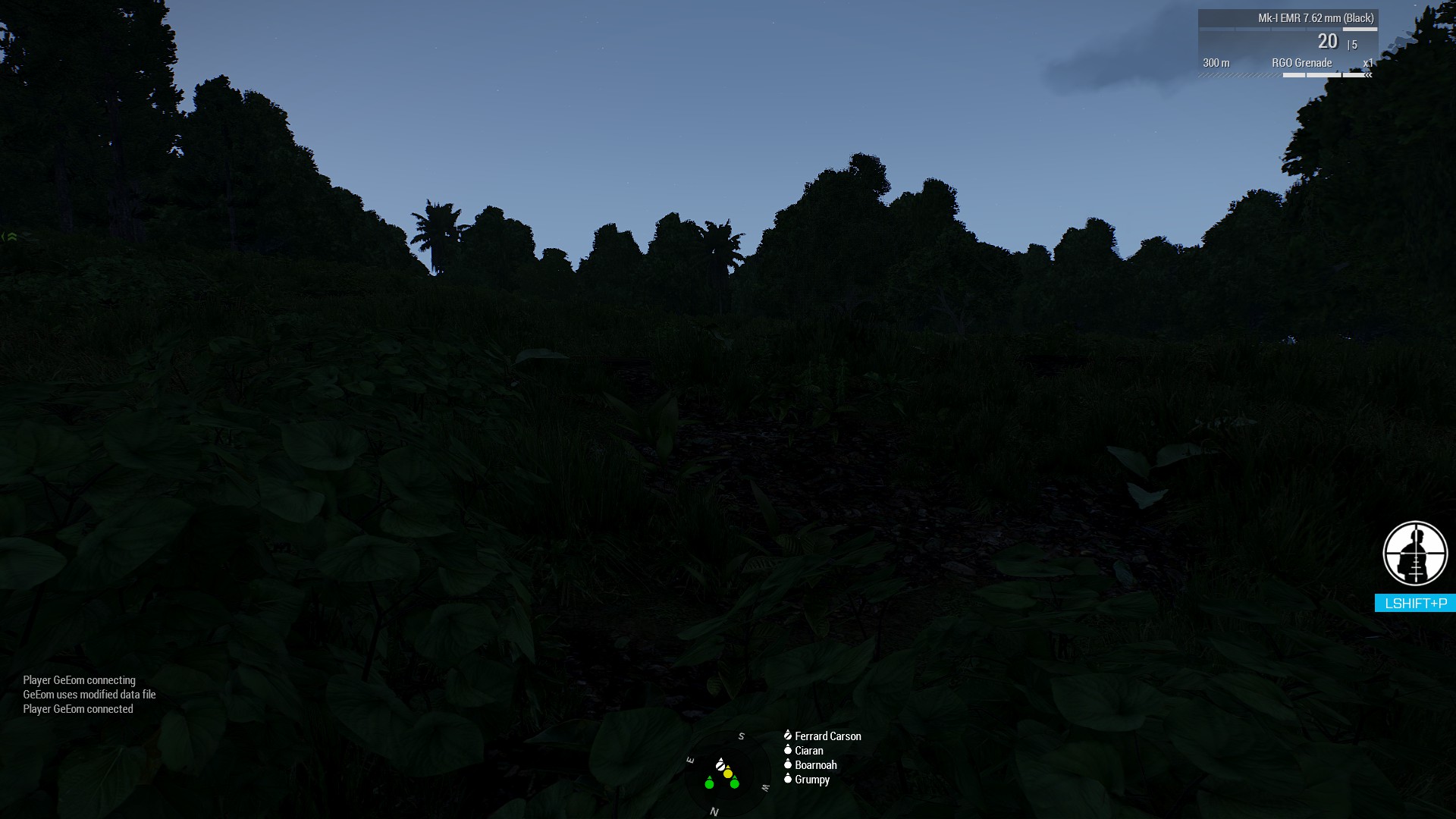 Thalassophobia
Good to see people enjoyed my first co-op mission. More coming soon™.
Looks like I took a screenshot at the exact same time as Estel, my temporary rear gunner. 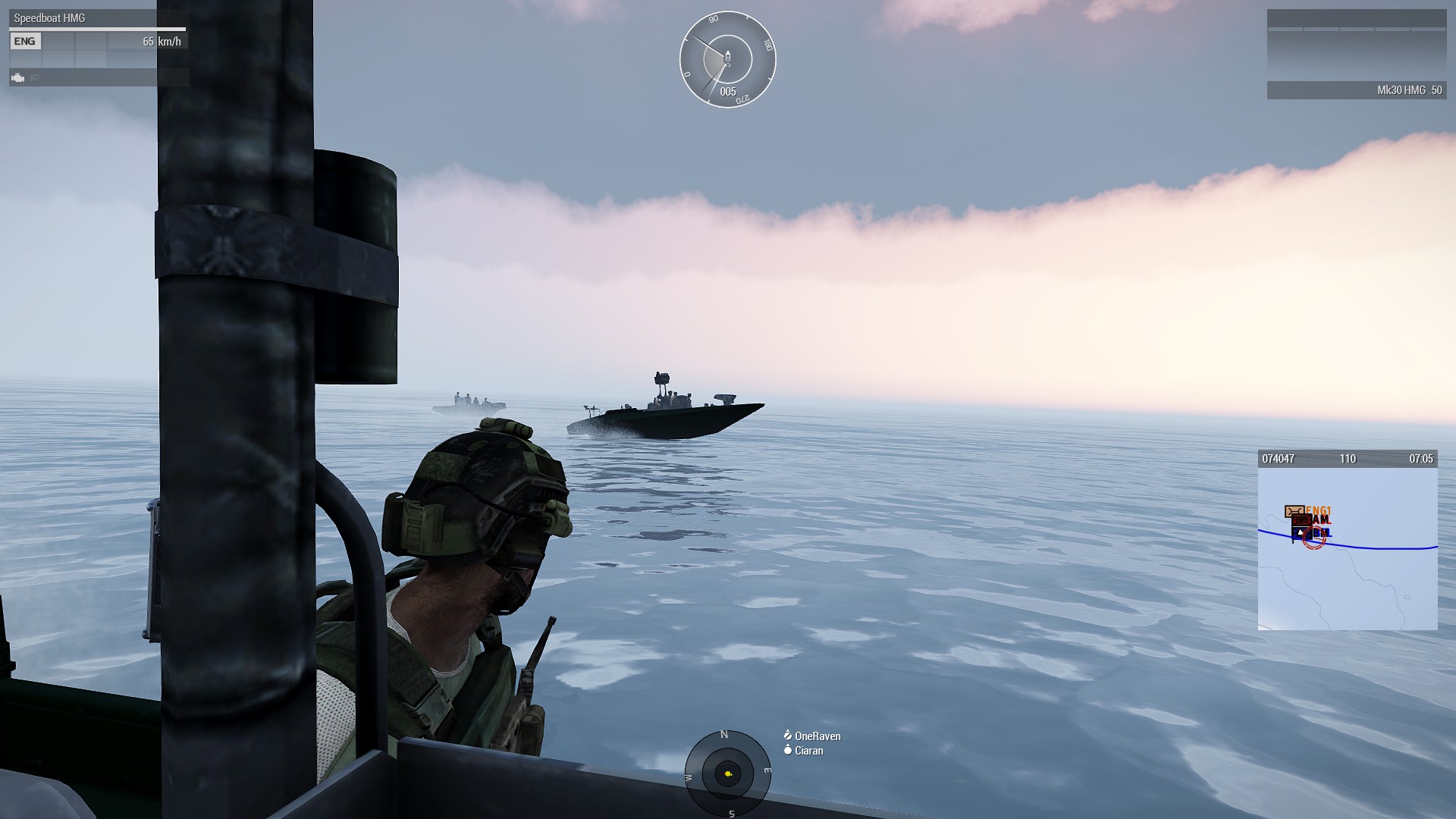 Signature, noun; a person's name written in a distinctive way as a form of identification in authorizing a cheque or document or concluding a letter.
Top


This has potential to be a really great session. I really like the simplistic-ness of it. You go in, clear the island, move on.

Unfortunately to for GeEom's angels note:fireteam name to be confirmed there was perhaps a pinch to much of shit banter in the shit banter cooking pot and we may have lost focus.
Shortly after dropping off we began our sweep around our side of the island. I heard voices, I heard shots, I returned fire, I killed 2, I dead. GeEom survived.
The rest of the team carried on and I took the opportunity to invade peoples personal space and take pictures. (added later).

Overall though, great mission. Loved the atmosphere just perhaps did not expect enemy to be walking in the shallow water.

Mission:Wetwork
Role: Flipper
TL;DR: Lets do this!; we did it!


Ajax was fireteam lead and he must have downed his Redbull as he was in no mood for messing about. As we came in, crashing into the shallow docks, our submarine lost much of its lovely paint job.
The transcript follows as such;


Ajax:"Everyone out!"
Ajax:"Place the charge"
Ajax:"Good. Thats done. Disengage, we are getting out."
Ajax:"Everyone in the water, load up".
Ajax:"Ok we are clear, good job".

I don't even think were in the water long enough to get wet. Good job all round.
Professional Try-hard.
Top
Post Reply
6 posts • Page 1 of 1